What you need to know if you are served

You are here: Home → Atlanta Family Violence Order of Protection

In Atlanta, a person claiming to been a victim of family violence may file a petition in the superior court seeking a protective order. By the way it DOES NOT ALWAYS mean it’s a Female. A person may also file a petition seeking a protective order on behalf of a minor child. The petition must allege that the petitioner (or the minor child on whose behalf the petition is filed) was the victim of one or more instances of family violence in the past.

The court may issue a temporary protective order or (TPO) ex parte (that is, without notice to the person against whom the order is sought, referred to as the respondent) where the judge determines that the petitioner or minor child has been the victim of family violence and may again be subjected to family violence.

A hearing on the petition must be held within 30 days of the filing of the petition unless the parties agree to hold the hearing later than 30 days from the filing. The court may issue a protective order that requires to the respondent to refrain from harassing or interfering with the victim or committing further acts of family violence. The order may also require either party to vacate the shared residence, award personal property to a party, make child custody and support arraignments, and require the respondent to receive psychiatric or psychological services. A family violence protective order lasts for one year; upon the petitioner’s motion and notice, the court may extend the order to three years or may make the order permanent. It is a good idea to be represented at these hearings. It could mean the difference in a later court date for a Criminal Charge.

Violations of a TPO

If you have been served a TPO, the most important thing you must do is to obey it. As hard is it might be to one to contact the other party, the Atlanta Judges have ZERO tolerance for a person breaking their order to STAY AWAY.  You will go to jail.

If you or someone you know has been served a Family Violence Order of Protection in Atlanta, then you are going to need a Lawyer. Contact the Howard Law Group ASAP so we can defend you in Court. 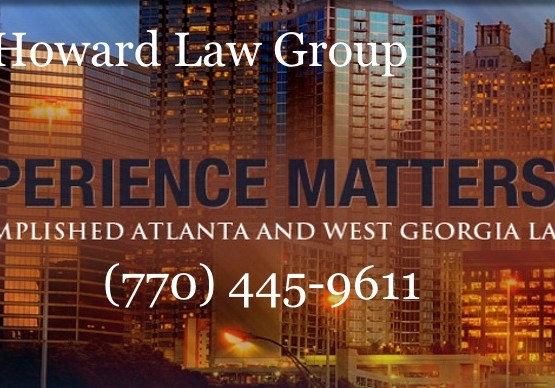 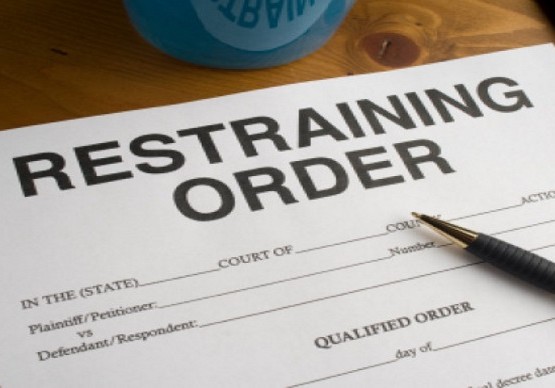 Charged With Stalking in Atlanta